The Southall's of Cradley and Hales Owen

There was another William Southall and Elizabeth ( nee Snowe) in the area at the time but they were slightly older.

Witnesses at Susannah's marriage to William were Issac Westwood, her brother and Richard Fiddian who was probably a Church Warden.

The children of William and Susannah Southall were:

Mary Gill, born 25 February 1801 at Cradley, was the daughter of Joseph and Hester Gill nee Bloomer.

Joseph Gill and Hester Gill had the following children:

William, a nailer, Mary and their family were living at Butchers Lane in 1841 and at Ash Bank Cradley in 1851.Mary Gill was christened at St Peters Cradley on 18/1/1802.

Elizabeth Southall born 1838 married Thomas Bate on 28/8/1859 at Cradley. Thomas Bate was the son of Samuel and Mary and was born before 1838 in Rowley Regis.

Sophia married Thomas Hemming on May 8 1865 in Quinton Parish Church, Long Lane. Thomas was the son of William and Hannah (Hollins). He was born before 1842 at Cradley.

In 1861 Sophia and John lived at 129 Ash Bank. Witnesses at their wedding were Jesse and Mary Ann Billingham.

In 1881, Mary Southall nee Gill was living at 25 Butchers Lane with a John Cooper and his wife. Mary was classified as blind.

She died there on 16 September 1884 of ‘old age’. Her niece Fanny Roberts was in attendance.

Living there in 1881 was George Southall age 62 described as a pauper.

Joseph born circa 1836 was living at 24 Canting Row Cradley in 1861 with his wife Emma (nee Willetts) aged 24 years and their son Felix age 5 months.

George’s wife Ann was not listed in the 1861 Census.

In 1852, Stephen was living at Butchers Lane, with Eliza, George aged 5 and Eliza aged 1.Also living there was John Maxfield , a 30 year old Nail maker from Chester.

In 1881 Stephen and Eliza were living alone on Windmill Hill

Ann Southall , born circa 1826, married a Harper, but was living with her parents at Ashes Bank in 1851 with her son Charles aged 1 year.

Living next door to Stephen and Eliza in 1881 were son George and his family:

George born circa 1832 has yet to be identified but it would appear that he was the son of George and Hannah.

In 1861 Issac and Phoebe were at 149 Butchers Lane Cradley with all their children except Issac and no lodgers.

In 1881, Issac, a horse driver, and Maria were living at Lyde Green with a David Southwick, age 34, an unemployed puddler.

George Southall was living in Colley Lane in 1881 with his wife Emma, nee Deeley.

William Southall born circa 1831 at Cradley, the son of William and Mary Southall was christened at Hales Owen on 25/6/1837. He appears on the 1841 Census living in Butchers Lane. By 1851, the family had moved to Ash Bank:

On 6/6/1852 William married Matilda Harper the daughter of Benjamin and the late Mary Ann Harper at St Thomas‘s Dudley. The 1861 census extract shows William and his wife Matilda living in Toyes Lane Cradley with Benjamin and his family.

The following extract is from the 1881 Census;

William Southall born 1856 married Mary Redfern on 26/3/1877 at Hales Owen. His job was given as a chainmaker and she was a gun barrel borer. The witnesses were Thomas Neath and Martha Hadley

Mary, known as Polly, was the daughter of Charles and Ann Redfern and was born about 1857.

By 1861, Charles and Anne had added Mary age 4 years and Elizabeth age 2 years to their family and their address is given as 37 Islington Street.

According to the IGI index, Charles and Anne had another child in 1862, Bertha. She was christened at Hales Owen church on 31/8/1864.

By 1881, Charles and Anne were not living together and Anne had remarried. It is quite possible that Charles had died but no record to confirm that has yet been found. In 1881, Ann Redfern nee Taylor, age 61, was living as the wife of nail forger, Thomas Cox, age 65 years born in Cradley. Living with them and described, probably wrongly, as their granddaughter was Bertha Redfern, a button edger, age 19 years.

William Southall, born 1856 and his wife Mary nee Redfern, somehow managed to not be included in the 1881 census but were counted in 1891 living at 11 Gaunts Yard, Hales Owen.

The details given are:

Ebor was born in Cradley while the remainder of the children were born in Hales Owen.

In 1901, Ebor Southall was lodging at 20 Gaunts Yard with his wife Margaret aged 19, their son Ebor aged three weeks. The householder was Eliza Jones described as a 27 year old charwoman. She was married but her husband was not at home. She had a daughter Lily aged 9, and two sons Edward and Benjamin, ages 3 and 1 year respectively. Lily Jones lived until she was 102 years old 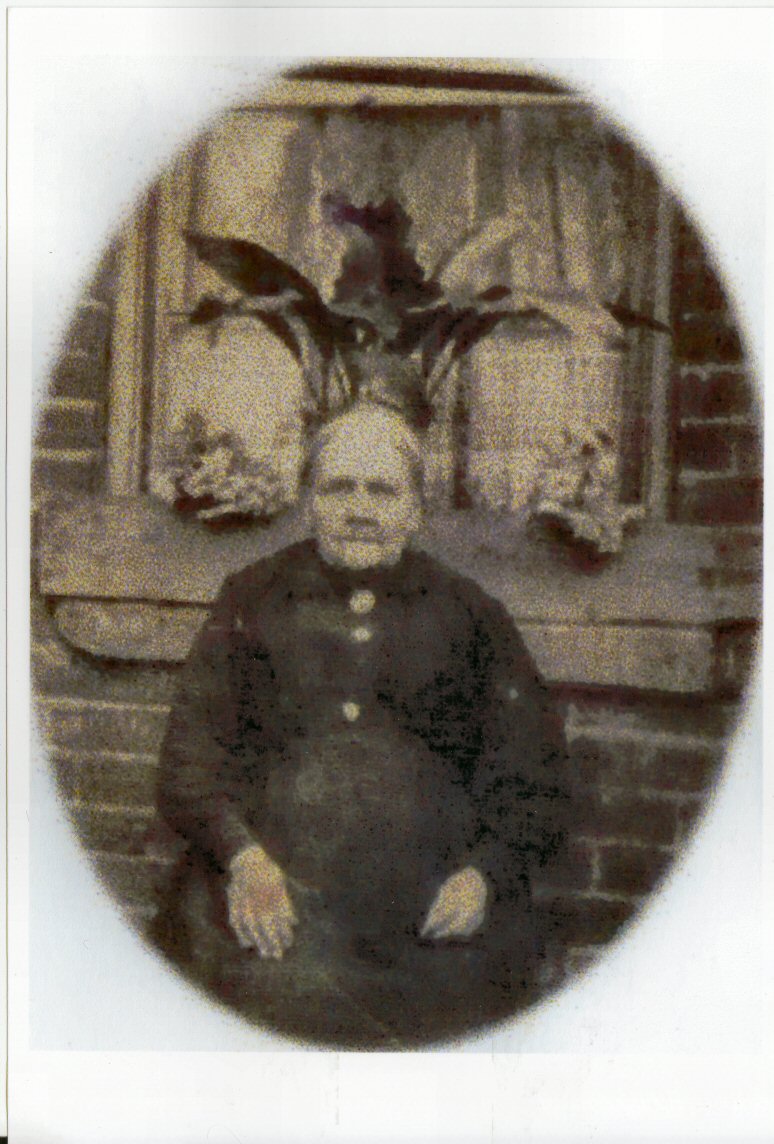 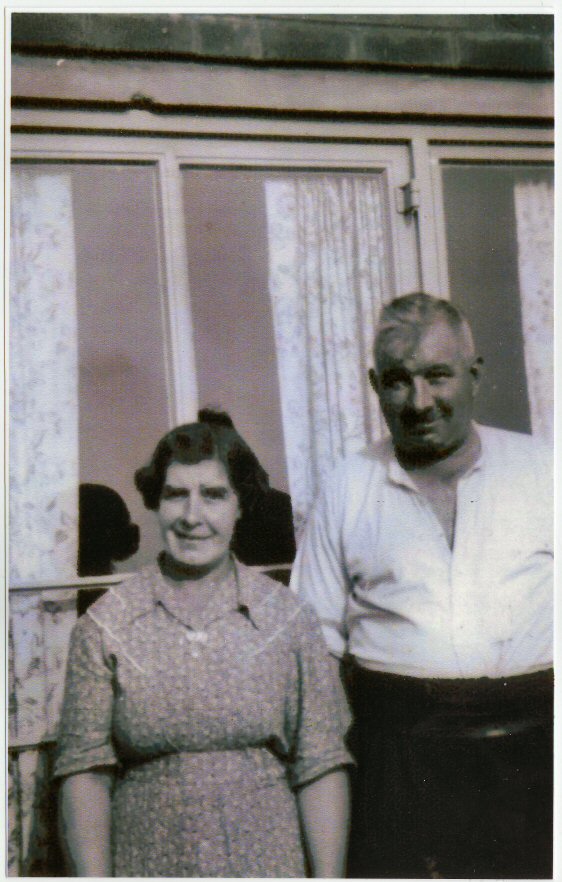 It would appear that Ebor moved out of the family home to let Elizabeth's husband Abel move in!

The following information about Hannah Southall, daughter of William Southall and Susannah Westwood, and her descendants, has been submitted by Linda Lamberg

Their children:  all born Cradley.

My Great x Grandfather John Worton born 1827 son of John and Hannah was baptised 2.9.1827 at Cradley. 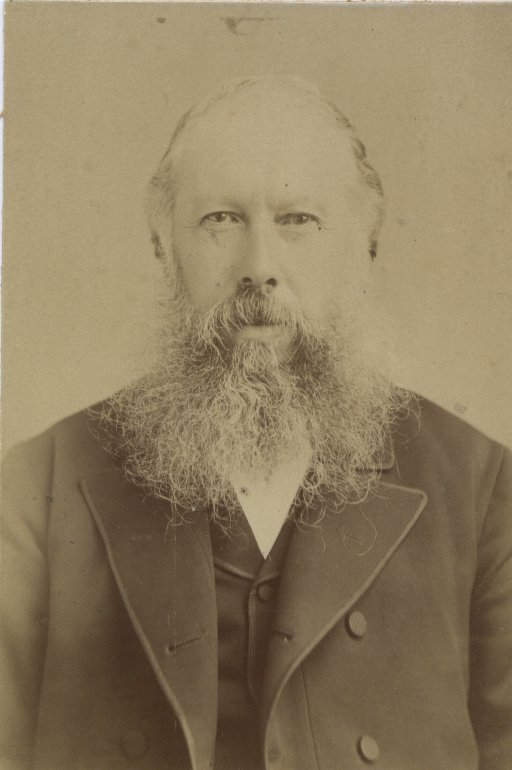 Their children: all born Cradley 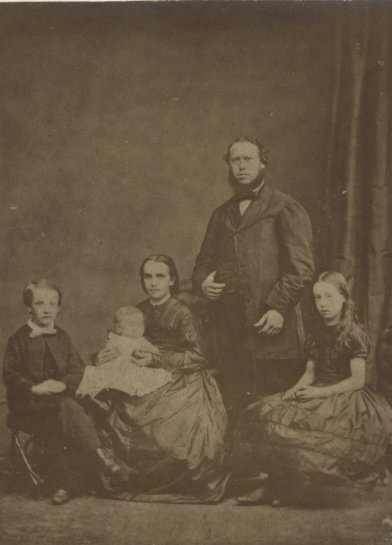 Joshua John b1859 Married Elizabeth Darby from Cradley Heath (her Uncle was Joseph Darby, who had a Tailor's Shop at the top of Windmill Hill.  He was a local Preacher, who went into the Chain Shops and Preached to the men on the shop floor.  He was held in such high regard in the Community, there's a Memorial Window dedicated to him in Overend .) 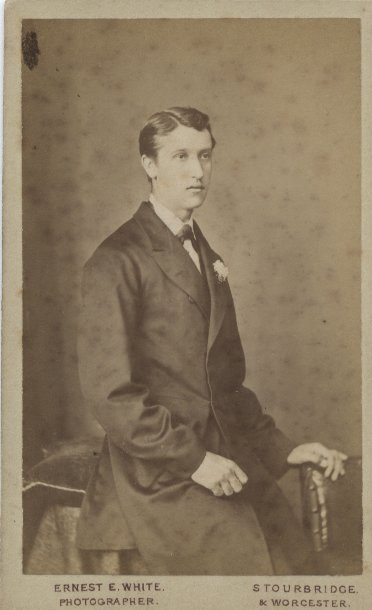 My Great Grandparents Joshua Worton born 7.1.1859 married Elizabeth Darby from Cradley Heath, D of William Darby, Tailor, and Maria Stringer.  was born 17.12.1859.  They married on the 27.5.1882 St Edmunds Dudley.  Joshua was a Stock Taker/Time Keeper at Corngreaves Iron Works, and a Trustee of Cradley Wesleyan Chapel.  He died from TB on the 19.8.1913 Cradley Heath.  died on the 4.3.1936 at the home of her daughter Edith in Hawne Lane Hales Owen.

My Grandparents Edith Worton Married Edgar Haynes 7.1.1918 Cradley Wesleyan Chapel.  Witnesses were Howard and Ethel Haynes, Edgar's brother and sister, also Arthur John Twigg, a Cousin of Edith's.  Edith was one of the first girls who went to Hales Owen Grammar School, she walked there and back everyday from Cradley Heath.  She became a School Teacher, teaching at , Old Hill and .  Edgar was employed as a Commercial Clerk and Manager for Stewarts and Lloyds.   His parents were Benjamin Haynes, Under Pit Manager at Oldnall and Pamela Hackett from Hales Owen.  Edith and Edgar were both very devote Methodists, and spent their lives attending Chapel, in Cradley, then Short Cross and finally Hasbury Methodist Chapel.  Edgar died 15.9.1968 at his home in Hasbury, and Edith died 10.3.1970 at the home of her daughter Margaret in Hall Green .

Their only child was Margaret May Haynes born Hales Owen 22.3.1927.  She was a School Teacher at and Primary.  Married John Holland from 20.5.1950 .  Margaret was a well known Pianist in Hales Owen, and often played the Church Organ at Hasbury Methodist Chapel.  She died on the 20.5.2004. 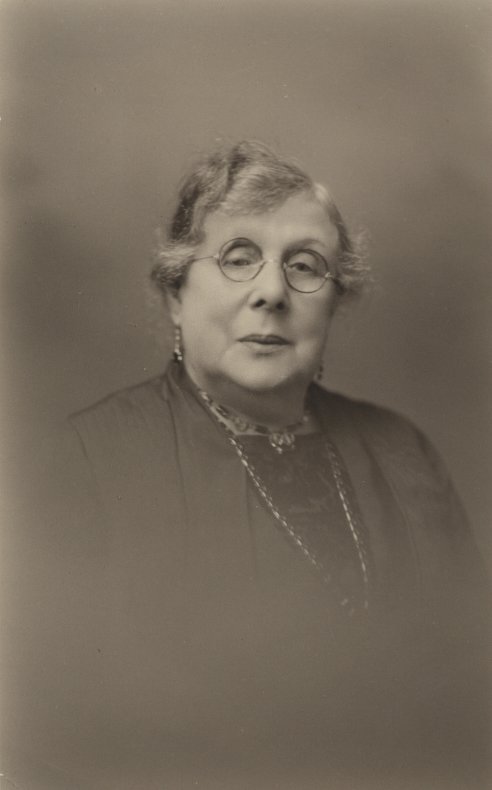 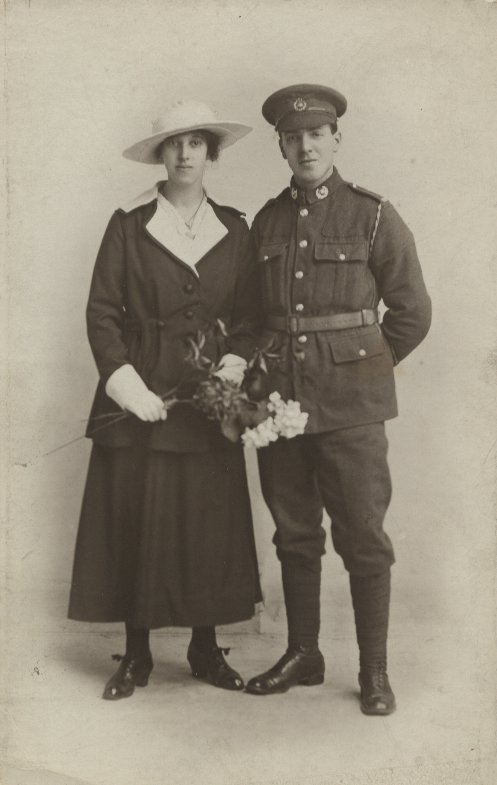