Help Required with this drawing 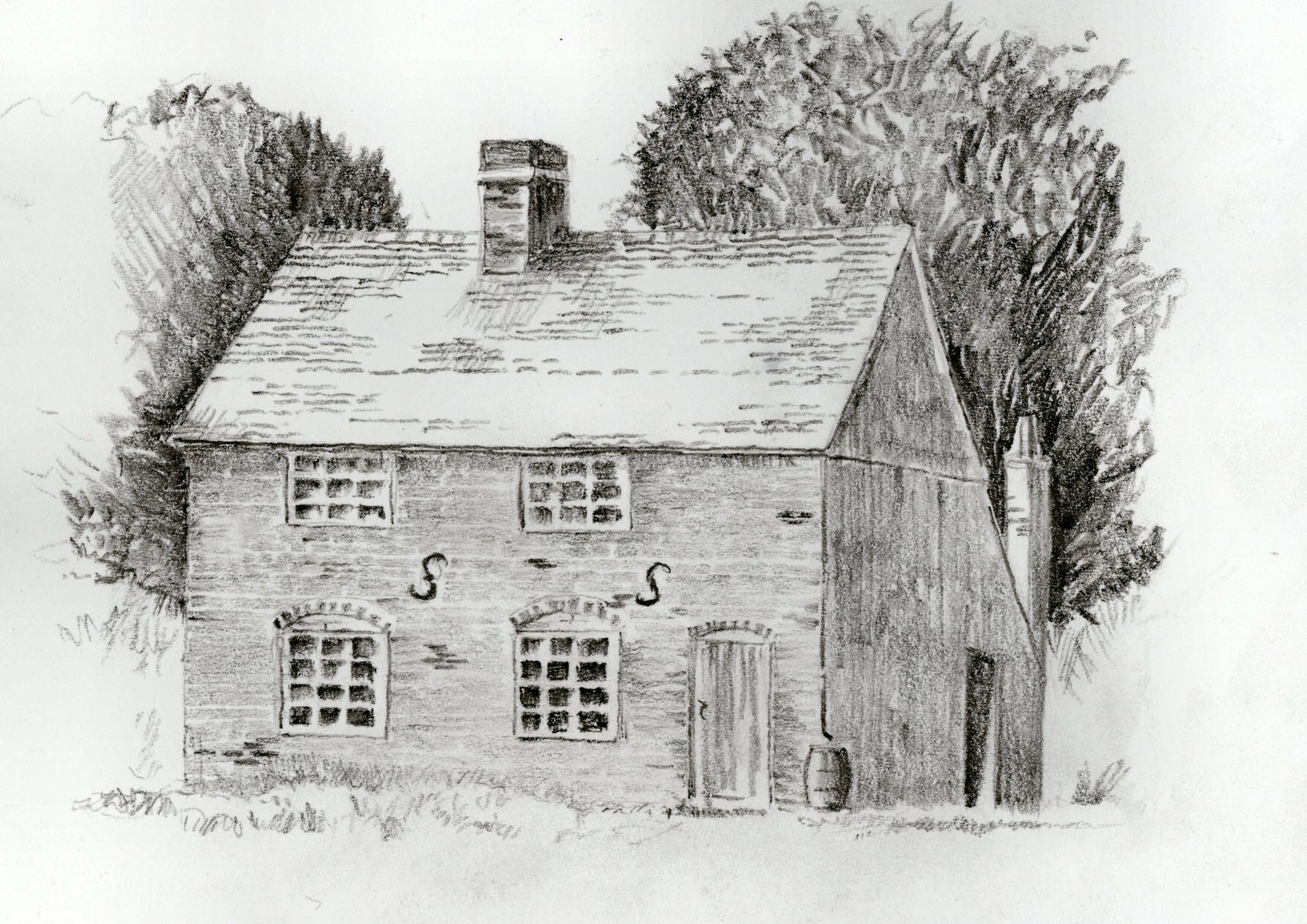 This picture was drawn by Ian Jackson and depicts a cottage or small holding in Illey Lane Halesowen  It was just along the track leading to Warstone Farm, near to the Black Horse Inn. There were several ramshackle outbuildings. The drawing may be inaccurate as it is drawn from Ians memory (early 1970's). Ian believes it was owned by an elderly couple who presumably passed away. The building was demolished in the late 1970's and replaced by a modern detached house.   Ian wonders if anyone recalls the house, its history or has any photographs of it.

Hi John
The area you refer to appears to be the original Potters Farm and its adjoining farmland.
On the track to Warstone Farm today stands the large house on your left, as you enter the track, named as Illey Cottage in a recent sale.  Then on your right you approach the relatively new property named as Long Acre,  this area is where the ramshackled barns and outhouses stood belonging to the old Potters Farm.  You then approach the new Potters Farm dwelling, again on your right, constructed further back than the original property.
The original property consisted of three attached buildings that stood on the tracks edge.  On an old sale notice the farmhouse was described as being small with a sitting room, dining room with open range, scullery with sink, pantry, two bedrooms and a productive garden.  Adjoining the farmhouse were two brick cottages each with four rooms.  The farm was at this time in the occupation of George. R. Bryan on a yearly Lady-day tenancy at a rental of £68 3s 6d including over 17 acres of productive pasture and arable land.
Dick Bryan, George's son, was still in occupation of the farmhouse when it was broken up further in the 80's.  The property then was described as two brick cottages that were semi-derilict.  An auctioneers' note stated " It is hoped that the Planning Authority will allow the construction of the new house whilst allowing the occupier of the old near derilict cottage/farmhouse to remain in residence on the clear understanding that when the occupancy ceases the cottage/farmhouse will be demolished.
According to this description the drawing is missing much more detail as the property did not stand alone.  I am reliably informed in the early to mid 1900's there were also additional lower constructions on the side/s of the property, one was a stable for two horses.  The S tie-bar plates depicted in the drawing were not recognised either.
Continuing down the track, just before reaching Warstone Farm, you approach the original Pear Tree Cottage on your right.  This has become the home of the farmer since they demolished the very old Warstone farmhouse.  Pear Tree Cottage we believe is the original structure and does stand alone.
Sorry I have no photographs of the old Potters Farm to share with you, should I be lucky enough to find any I will let you have them.  I would be grateful if you could do the same as I am making a collection of Illey memorabilia.
I was given a piece of information that living in this same vicinity of Illey in the 1800's + was a member of the Parkes printing family from Halesowen ?
Hope this jogs a few more memories.
Best regards
Bob

Bob Greathead has sent me the following photo of Potters Farm 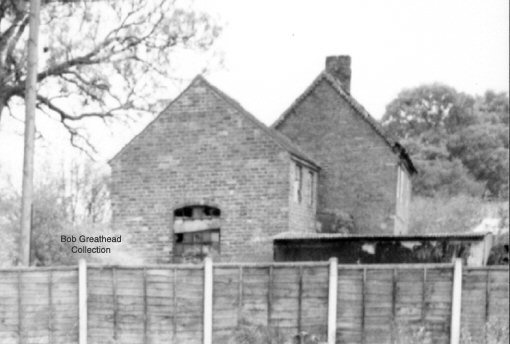