The photograph below, submitted by Richard Silvester ,  shows the Mucklows Brothers Football Team of 1934/5 winners of the Cadbury Shield and the Mcgregor Cup.

Mucklow Brother were an engineering company sited in Narrow Lane , Halesowen. The factory closed in the 1990's 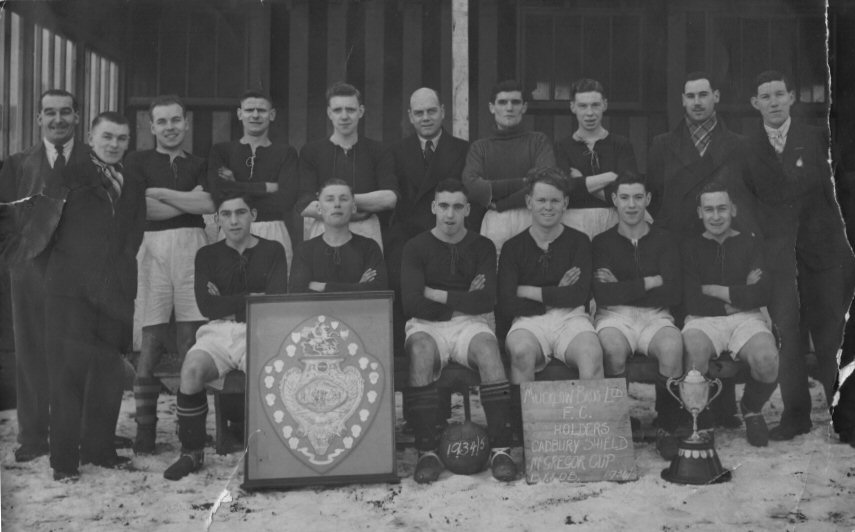 The player behind the Cadbury Shield is  Albert Weston, the son of Tommy Weston who played for Aston Villa before and after the 1914-18 war.

Tommy  won  FA cup winners medals  in 1913 against Sunderland and in 1920 against Huddersfield, the first FA Cup competition to be contested since the end of the First World War.  He played 154 times for Aston Villa before moving to Stoke City who he played for 4 times.

Can anyone name any of the other players in the photograph above? 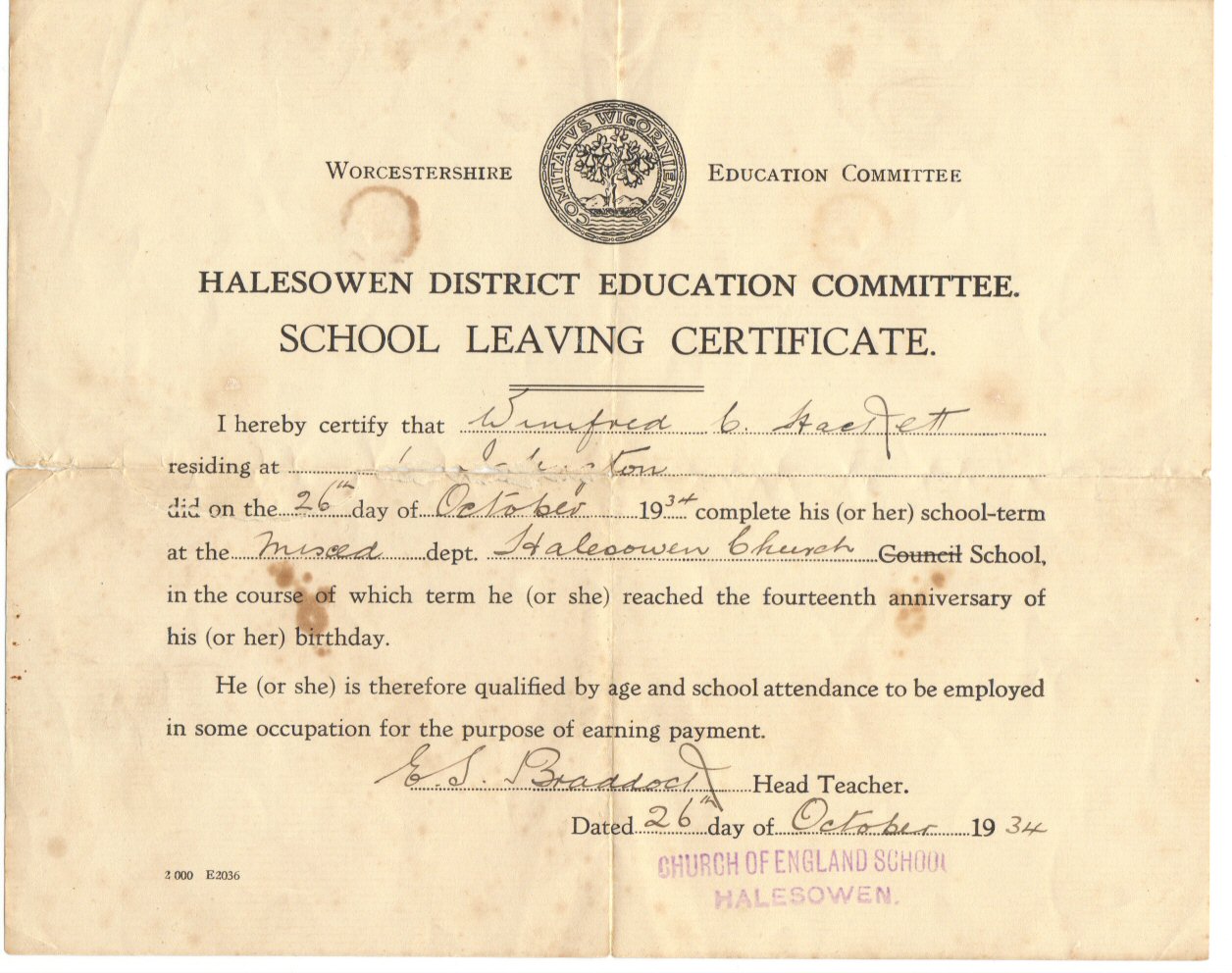 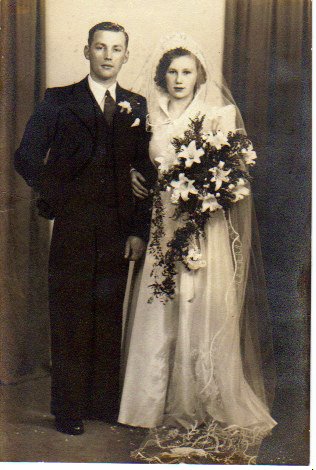